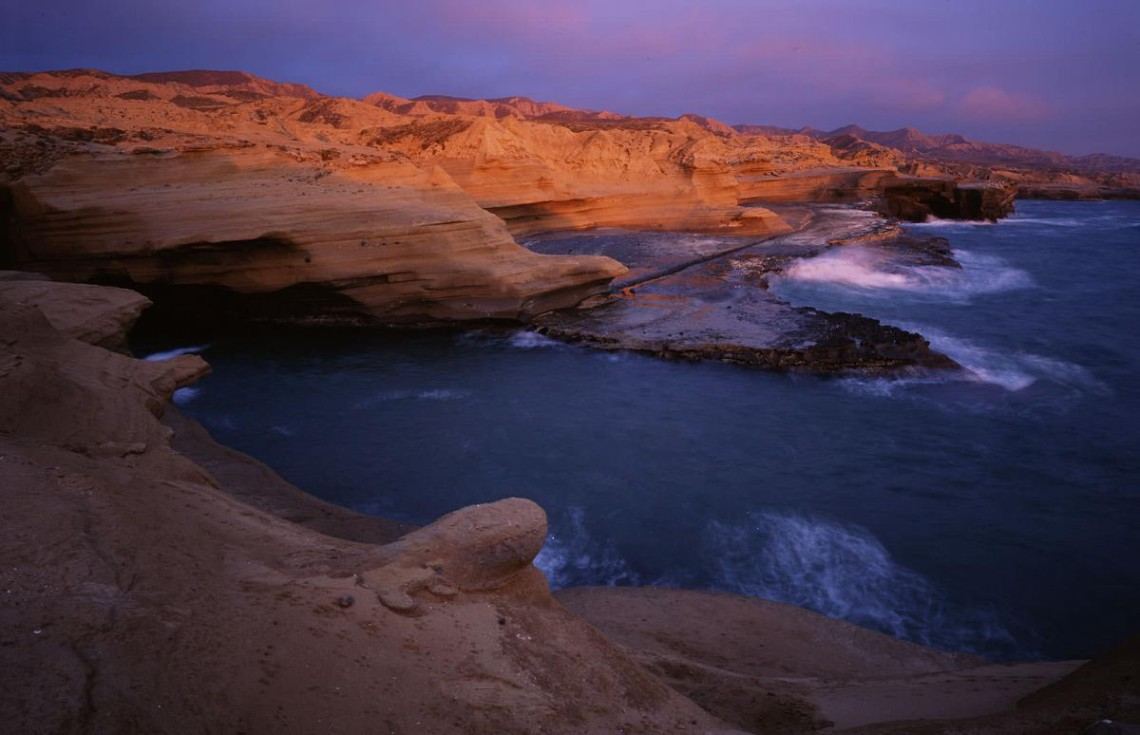 The journey is chronicled in  The Log From the Sea of Cortez, a narrative of an earlier book published by Steinbeck and his close friend and marine biologist, Ed Ricketts.  I devoured this book upon arriving in Los Cabos in search of the same spirit of Steinbeck’s journey.  I recommend it to everyone planning a visit or move to Baja.

Steinbeck first met Ricketts in 1930 when he returned to the Monterey peninsula following a brief stint in New York.  Ricketts owned and operated Pacific Biological Laboratories on Cannery Row in Monterey.  Both Steinbeck and his wife worked with Ricketts part-time at his laboratory. Ricketts’ influence on Steinbeck’s writing is well documented and was the inspiration for the character “Doc” appearing in several Steinbeck novels.

By 1939, both Steinbeck and Ricketts had achieved professional recognition and successful book publications.  The two had considered producing a book together and each needed a change of atmosphere. In March of 1940, they acquired the 75’ Western Flyer and, with crew, set out for the Sea of Cortez.  They began at Cabo San Lucas where they were greeted by Mexican officials and began collecting specimans working their way northward along the beaches, inlets and tide pools.

Both men kept meticulous journals of their collection efforts and daily life.  The three days spent in La Paz gathering specimens and to provision more supplies became the subject of a subsequent Steinbeck novel, The Pearl.

Working northward along the peninsula, the expedition traveled as far north as San Francisquito Bay, traversed the upper gulf to the mainland coast and southward to Agiabampo lagoon.  Before heading back along the Pacific Coast of California the pair catalogued over 500 specimens of fauna and discovered 50 new species.

A year following their return Steinbeck and Ricketts published Sea of Cortez: A Leisurely Journal of Travel and Research consisting of the daily journals and the trip annotated by Ricketts’ specimen list.  In 1948, Ricketts was killed when a train collided with his car.  In 1951, Steinbeck republished the narrative portion without the specimen list adding a preface about his longtime friend, Ed Ricketts.