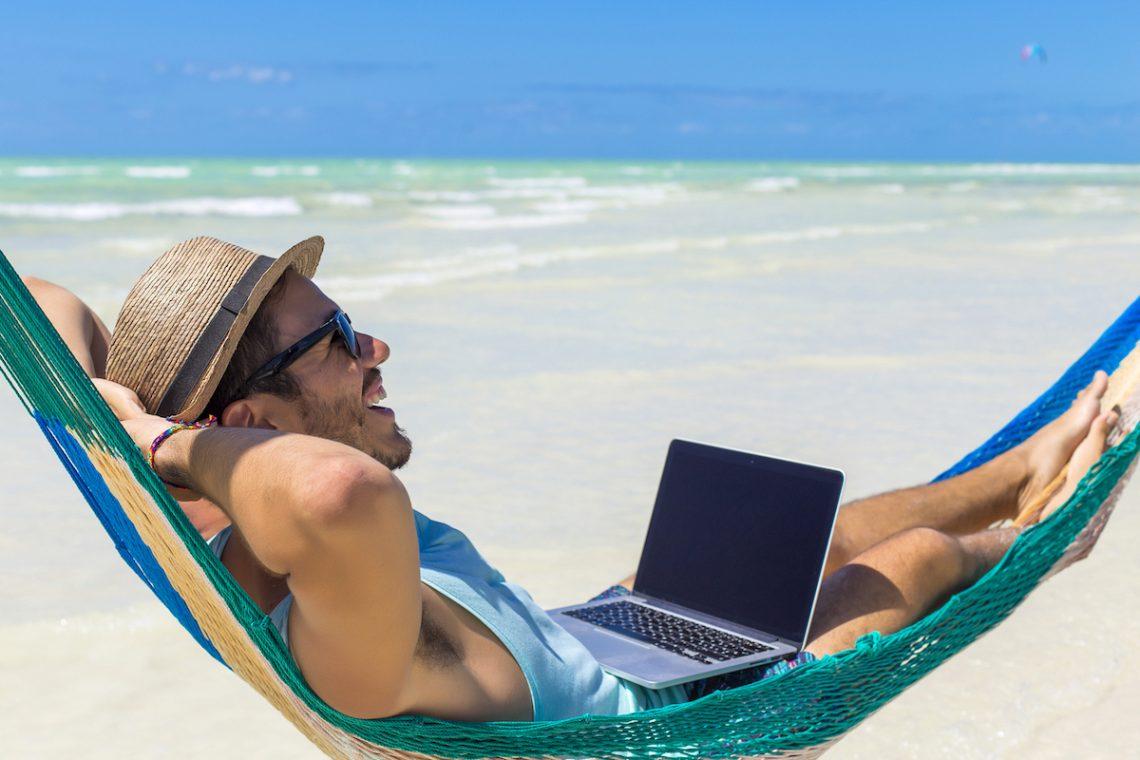 It’s time to address the safety issue of living in and visiting Cabo. Is Cabo safe? Some U.S. media outlets have recently reported on incidents of violence and killings within the drug cartel community, giving Cabo its first stain of critical reporting related to criminality. The timing was proximate to incidents in other parts of Mexico well known for such activity. Unfortunately, within days the U.S. State Department issued its travel advisory update, as it does each year, including for the first time the recent events occurring in Los Cabos.

When receiving advisories of the dangers of violence in Los Cabos, however, it’s important to remain objective and consider the following. The recent announcement from the U.S. State Department was a routine update and not prompted by a particular incident.

The recent travel advisory provides statistical information and factual statements surrounding the increased activities limited to specific criminal groups resulting in violent crime. It does not portray an accurate picture of the daily lifestyle in Los Cabos that we all enjoy and visitors seek to participate in. Unfortunately, some sensational media reports have incorrectly linked unrelated news events from mainland Mexico to the incidents here making it appear worse than it truly is.

It remains paramount to emphasize there is no evidence that organized criminal groups have targeted U.S. visitors or residents based on their nationality. The increased violence between drug gangs is directed against the individuals involved in the drug trade. These are not random acts of terrorism against innocent bystanders.

The Mexican government dedicates substantial resources to protecting foreign visitors and putting forth extensive efforts to eliminate criminal organizations engaging in narcotics trafficking and other unlawful activities throughout Mexico. These reports must be kept within the proper context; violence in Los Cabos is not targeted toward the foreign community.

In contrast, Canada, France, the United Arab Emirates, and the United Kingdom were among several countries issuing warnings to foreign travelers visiting the United States last year. Those warnings, according to USA Today, focused on the “mass shootings, police violence, anti-Muslim and anti-LGBT attitudes and the Zika virus within the U.S.”

The simple truth is, Cabo remains a very safe destination for tourists to visit and a secure location for the expatriate community to reside.