Cabo San Lucas Tourism See’s a Boost for the Better 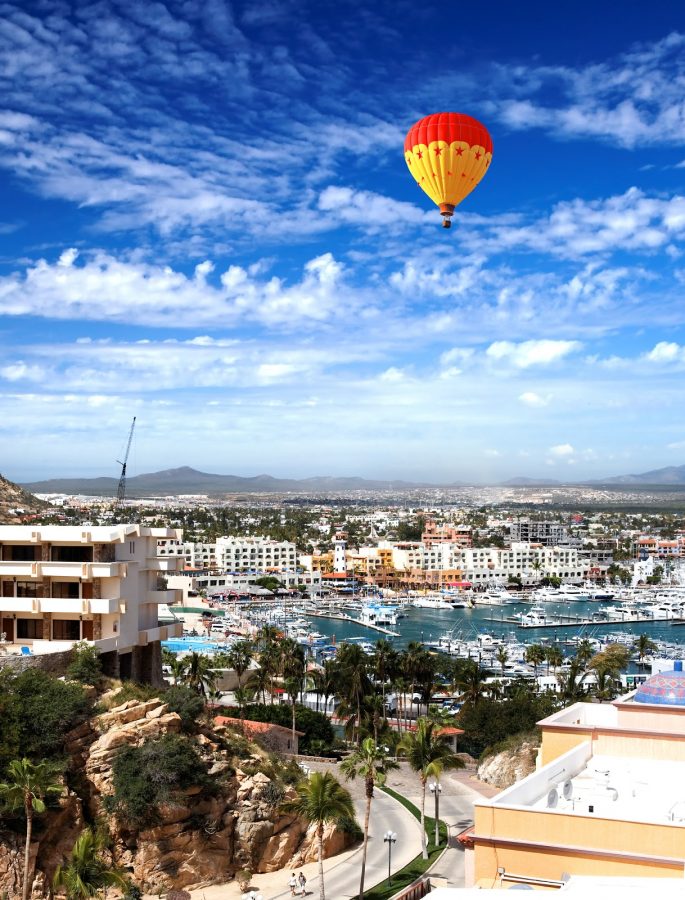 Why is that important for you to know? As the classic adage goes, “a rising tide lifts all boats.” Real estate in Cabo San Lucas is taking off for tranquil waters — and you don’t want to get left behind.

After launching in 2017, the five main initiatives and investments that have enhanced the security of the Los Cabos municipal are substantial. The security plan consists of:

The rise in tourism is no joke, and the entire Los Cabos community is feeling the ripple effect. International arrivals increased by 22% in January and 17% in February compared to the previous year’s statistics. With the boom in tourist arrivals, over 4,000 new hotel rooms scheduled for construction between 2018-2021.

Not only is the local tourism industry reaping the rewards, but the aviation industry is cashing in as well. There are now over 500 direct weekly routes between the U.S., Canada, and the UK, elevating the ease of travel from wherever you are to the most magnificent peninsula in all of Mexico.

70% of the 3 million travelers that travel to Los Cabos are repeat visitors. That’s an outstanding return rate, making sense of why real estate in Cabo San Lucas is trending in such a positive direction.

It’s Never Too Late to Buy

There have never been more advantages to owning real estate in Cabo San Lucas, and Jud Waggoman will tell you the answers why. With the rising tide of Cabo San Lucas tourism industry, high quality of life, and a community that cares for the well-being of their citizens, now is the time to invest in your sanctuary by the sea.