Thinking About Cabo Real Estate? Here’s What You Need to Know About the Area 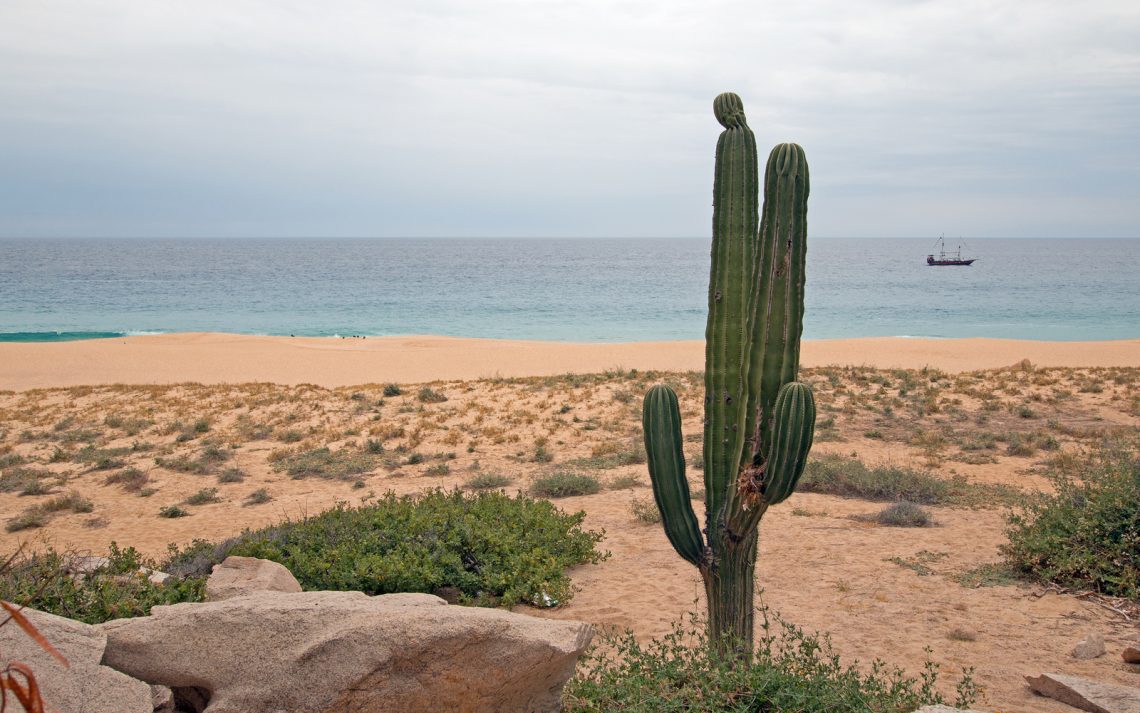 When someone says they are going to Cabo, it can mean a multitude of locations, since the entire southern tip of the Baja peninsula on the Gulf of California side is officially called Los Cabos. The Los Cabos municipality runs from San Jose del Cabo down to Cabo San Lucas and includes everything in between. By familiarizing yourself with the area, you may be more inclined to invest in Cabo real estate.

Cabo, Mexico encompasses the entire southern peninsula from San Jose del Cabo down to Land’s End at the tip in Cabo San Lucas and all the small communities in between including Colonia del Sol, Las Veredas, Colonia Los Congrejos, San José Viego, and La Ribera. While Cabo San Lucas is the bigger city of the two neighbors, San Jose del Cabo is the official municipal seat of the region. As such, visitors can find such historically significant landmarks in San Jose del Cabo as the municipal hall, the Casa de Cultura, the Faro Viejo, and the San Jose del Cabo and Santiago de las Coras missions. Los Cabos is one of five municipalities in Baja California. Each municipality is autonomous of the state of Mexico and its citizens vote for a municipality president every three years per the Mexican Constitution.

So now that you know where Cabo, Mexico is, why don’t you think about investing in Cabo real estate? Jud Waggoman knows all about the Los Cabos municipality; you can give him a history quiz when he shows you his newest listing. It’s time to think about having your own slice of Cabo real estate heaven. You’re already halfway there with your knowledge of the area.

Give Jud a call, and he’ll help you find the right Cabo real estate.